(Former) Urshanabi of the Atsuko Clan

Heran Otsul was one of two Atsuko Clan Leaders (Urshanabi).

He was raised up after the death of their formers as a result of World War II.

It is undoubted that Heran had a hand in rescuing the Atsuko from complete economic collapse in the short period of time that he held authority. A short, portly man, there was not a single trade deal or contractual agreement made on behalf of the Atsuko that did not in some way affect his own wallet and status positively. A man of many vices, he frequently attended brothels, opium dens, gambling shacks, and bars. Heran earned himself the nickname, the Spider as it was common knowledge that Otsul held a vast web of spies, informants, assassins, and errand-runners made up primarily of street urchins and beggars.

After rejecting Satō Seiza's proposal for a unifying war against the other clans, he was murdered by the Betrayer himself along with Akari Nakano. 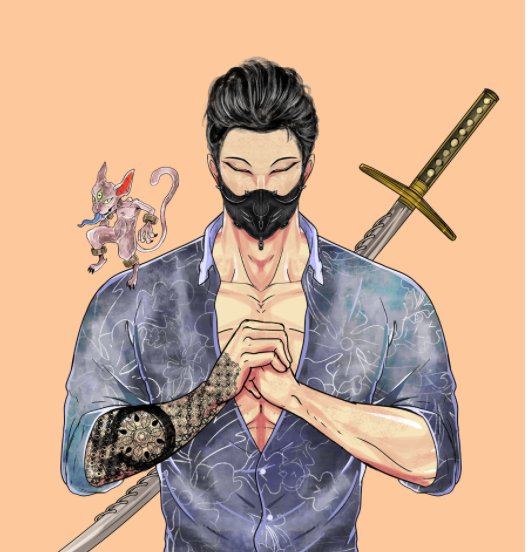